Squid Game Fans: We Need To Talk About The Beep Test

If Squid Game was set in Australia, it would start with the beep test. 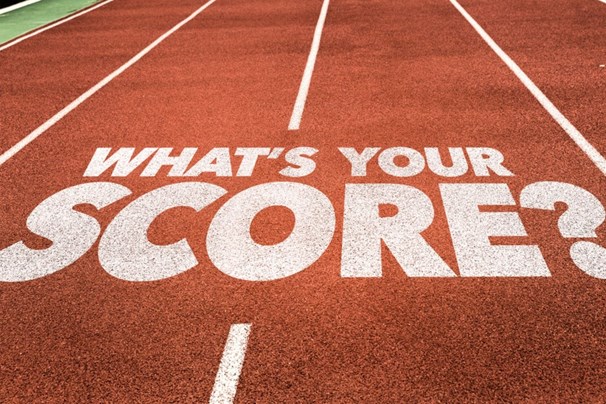 Every year, a series or documentary comes along that upends our lives, hijacks all conversation and turns social media into a playground littered with spoilers and memes. Following the likes of The Last Dance and Tiger King, the latest global phenomenon is Squid Game, the Korean dystopian drama series that has taken over the world. For some, it’s a lockdown salve. For others, it’s the binge-worthy show that has caused Netflix’s stock to boom.

After years spent reading Japanese and Korean comics, Squid Game creator Hwang Dong-hyuk was inspired by the idea of a horror satire Battle Royale, a trend of ensemble casts battling each other to the death in elaborate high-stakes gaming arenas. Whilst looking at contemporary themes and issues in Korea such as socioeconomic divides, the exploitation of the poor by the rich and the destitution of laid-off workers, Dong-hyuk decided to explore these through the lens of entertainment and we see that in the show’s main character, Seong Gi-hun, a divorced dad who was laid off after working at an auto factory for years.

For the small minority who perhaps haven’t watched the show yet, the main action takes place when Gi-hun is targeted by an organisation that offers him a chance to win a staggering amount of money – close to $38 million USD. The catch? To win he has to play a series of games with a group of other people, and the consequences can be deadly. Throughout the nine episodes, Gi-hun is driven to win the game, all the while coming to face his own moral code and humanity as the games look to dehumanise him and the other contestants.

The games featured in the show might have deadly consequences, but they are based off childhood games known to locals in Korea. As a result, many who have watched it have questioned how the show might look if it was based on games played in other countries. For those of us in Australia, we can only suggest that were Squid Game based on home soil, it would start with the beep test. Hear us out.

Few things were more cause for concern than the announcement that you’d be doing the beep test in your next PE class. Otherwise known as the multi-stage fitness test, it was designed to measure a person’s cardiovascular fitness level and maximum oxygen uptake. Basically, you had to run between two ends that are 20m apart. There would be the monotonous voice over, followed by the sound of three beeps in quick succession at which point you take off. With 21 levels, each level requires a number of shuttles and as you progress, the number of shuttles per level increase as the beeps between them getting more frequent, too. Only when you can no longer keep up with the beeps does the test finish. Too long, didn’t read: the beep test is a version of hell.

Naturally, only the track stars seemed to gravitate towards the beep test. Anyone else feared it. It was basically an exercise in public humiliation, and for those who were knocked out early, it was even worse. You’d have to just sit there watching your fellow class mates continue to trudge laps all the while blocking your ears from that incessant beep. It seems fair to say then that we could definitely picture the beep test being involved in an Aussie take on Squid Game. Just picture it: you’re all lined up on the starting line, the beep sounds and you have to reach the other side of the field within that time limit. For those who make it across, they’re safe. But if you fail to do so, you’ll be shot dead by an aggressive PE teacher or heckling classmates.