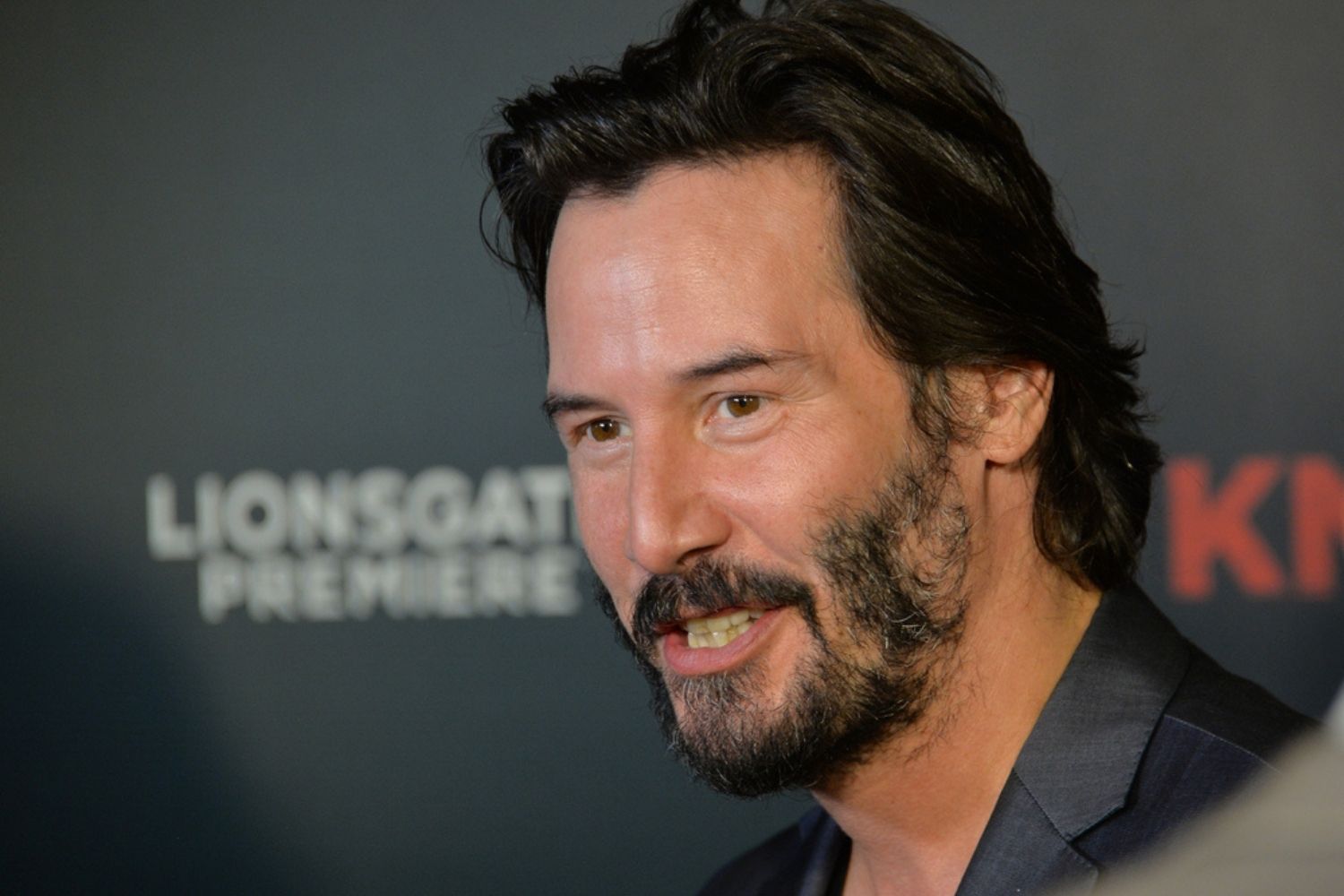 Before Keanu Reeves broke the box office with John Wick, the actor had largely disappeared from the public eye. Already having starred in some of pop culture’s biggest flicks, including the likes of The Matrix trilogy, Reeves is an actor who loves the profession, yet steers away from the fame and celebrity that accompanies such roles. In eschewing the red carpet for cafes and ill-frequented restaurants, Reeves has cemented his place as the “people’s actor”, a man as renowned for his illustrious roles as he is for being a Top Bloke to all.

Despite making something of a resurgence in recent times with the success of the John Wick franchise and Toy Story 4, it’s been well documented just how friendly and polite Reeves is. There were reports of the actor treating the stage hands and grunt workers on set to a free breakfast and lunch, as well as being remembered as an actor that was always socially approachable. Then there was a 1997 paparazzi shot that depicted Reeves hanging out with a homeless person to share some drinks, snacks and simply listen to his story. All of this culminated in the push to crown Reeves Time Magazine’s Person of the Year in 2019, with a social media campaign launched by the actor’s fans amassing over 10,000 signatures in a matter of hours.

Proving yet again that he truly is the nice guy in Hollywood, Reeves fronted the cover of Esquire. During that conversation, the reporter made the throw away comment about favours and movies, sending Reeves on a scroll-hunt on his phone to uncover a list of movie recommendations he’d made for his friends.

Reeves revealed to Esquire that Carrie-Ann Moss had asked the actor if he could throw out a couple of movies that she should watch with her teenage son. “Reeves, who has a tendency to take the requests of his friends quite seriously, didn’t rattle off a couple of personal favourites like most of us would,” reports Esquire. “He went all in and created not one list, but two. A first pass of favourite films, and then, then an updated collection.”

The list compiled by Reeves is a mix of incredible classics and personal favourites, those movies that left an indelible mark on the young actor and continue to inspire his work today. So, just how many of these films have you seen?

Monty Python and the Holy Grail

Sam Burgess Opens Up About Cheating Scandal On SAS Australia

Sam Burgess Opens Up About Cheating Scandal On SAS Australia

The adrenaline-pumping show opened with a bang, seeing former footy star Sam Burgess own up to scandalous rumours that saw his marriage break down.

Arguably the greatest part of The Last Dance, Rodman’s bender is now set to get the feature film it deserves.

Study Suggests Gaming Can Help You Burn As Many Calories In 2 Hours As You Would Doing 1,000 Sit-Ups

Study Suggests Gaming Can Help You Burn As Many Calories In 2 Hours As You Would Doing 1,000 Sit-Ups

For anyone who ever thought gaming simply involved sitting idle while twitching your thumbs, think again.

Your First Look at our New Series: At Home with Men’s Health Australia

Your First Look at our New Series: At Home with Men’s Health Australia

Taking you inside the home gyms and fridges of the biggest names in Aussie health.

In Some Good News For Melbournians, Dylan Alcott’s Ability Fest Will Return This November

In Some Good News For Melbournians, Dylan Alcott’s Ability Fest Will Return This November

After a two-year hiatus, Alcott’s festival that celebrates accessible facilities for those living with disabilities will finally return, scheduled to take place on Saturday November 27.

Everything Coming To Netflix Australia This August 2021

Everything Coming To Netflix Australia This August 2021

Sometimes you need a break from the sporting action of the Olympics. Thankfully, Netflix has you covered.

Forget The Last Dance, this is the sporting story we all need.

In the highly anticipated film, Golding sheds his rom-com past for that of a chiselled, enigmatic action star.