But it isn't like anyone ever considered it a healthy option 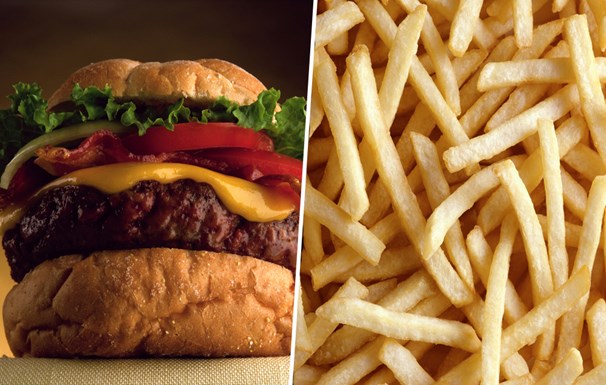 It’s no surprise that French fries aren’t great for your health, but a new study is linking eating the fried food at least twice a week with an increased risk of death.

In an eight-year study, the American Journal of Clinical Nutrition examined the fried potato consumption of 4,400 men and women between the ages of 45 and 79. At the end of the study, 236 of the participants had passed away.

The researchers discovered that the people who indulged in a serving of fried potatoes – anything from fries to hash browns to tater tots – on more than two occasions per week more than doubled their risk of death. They found that there was no connection between eating regular white potatoes and death, so breathe easy fans of mashed potatoes and potato salad. In fact, while white potatoes often get a bad rep, fans of them can celebrate the fact that the vegetable has healthy amounts of fibre, micronutrients and vitamins, that balances out their high glycemic index.
Overall take this study with a grain of salt, since for now it’s an association and no one is branding the popular side dish as an actual killer. More research will need to be conducted before researchers can conclusively say that overindulging in the fatty, salty, starchy vegetable actually causes an increased risk of death.

However, even still, it wouldn’t hurt to occasionally swap traditional French fries for sweet potatoes and to not think of a fried potato as one of your recommended 3-5 servings of vegetables a day.