Alzheimer’s: This Could Be The Earliest Sign – Years Before It’s Diagnosed By a Doctor | Men's Health Magazine Australia

Alzheimer’s: This Could Be The Earliest Sign – Years Before It’s Diagnosed By a Doctor 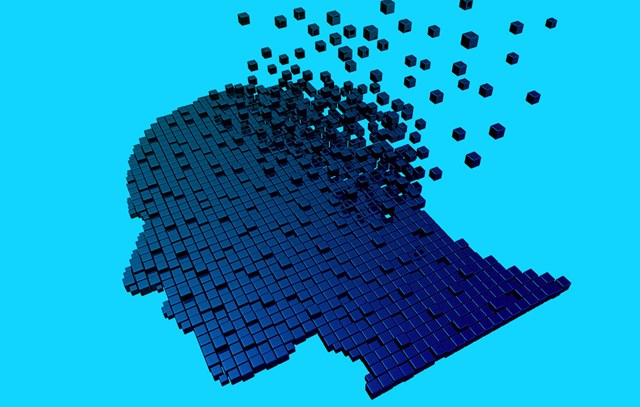 Your lousy sense of direction might signal a bigger problem than just getting lost: difficulty forming a mental map in your mind might be one of the earliest symptoms of Alzheimer’s disease, according to research from Washington University in St. Louis.

In the study, researchers used a virtual computer maze to test the spatial navigational skills of three groups of participants: healthy people, adults with early-stage Alzheimer’s and people with preclinical disease – those who show no symptoms, but have lower levels of a certain biomarker, which can signal the disease years before it develops.

As expected, the participants with early-stage Alzheimer’s disease performed poorer on the spatial navigation tests than the healthy control group did.

But so did those with preclinical Alzheimer’s, even though they hadn’t yet experienced any other symptoms.

“Spatial navigation abilities, particularly the ability to form a mental map of the environment, are associated with a brain structure called the hippocampus,” says study coauthor Denise Head. “Changes to this structure seem to occur before individuals are diagnosed with Alzheimer’s disease.”

In fact, they could occur sometimes a decade or more beforehand.

Other signs of spatial navigation difficulties include getting lost when traveling to or returning from a new place, as well as problems using a map in unfamiliar areas.

But don’t freak out if you get lost every time you turn down a new street.

These findings don’t mean that everyone with these challenges will go on to develop Alzheimer’s.

More research is needed to track individuals over time to determine how likely people with these difficulties are to get diagnosed with it later on.

Still, if you notice any of these problems, particularly if they’re new, discuss them with your doctor, says study coauthor Dr John Morris, a leader in Alzheimer’s Disease Research.

Changes in spatial navigation, especially if you’re under age 50, are unusual, so it would be in your best interest to schedule an evaluation with a behavioural neurologist or dementia expert, he says.

He or she may have you undergo some type of neuroimaging tests to assess brain structure and function. 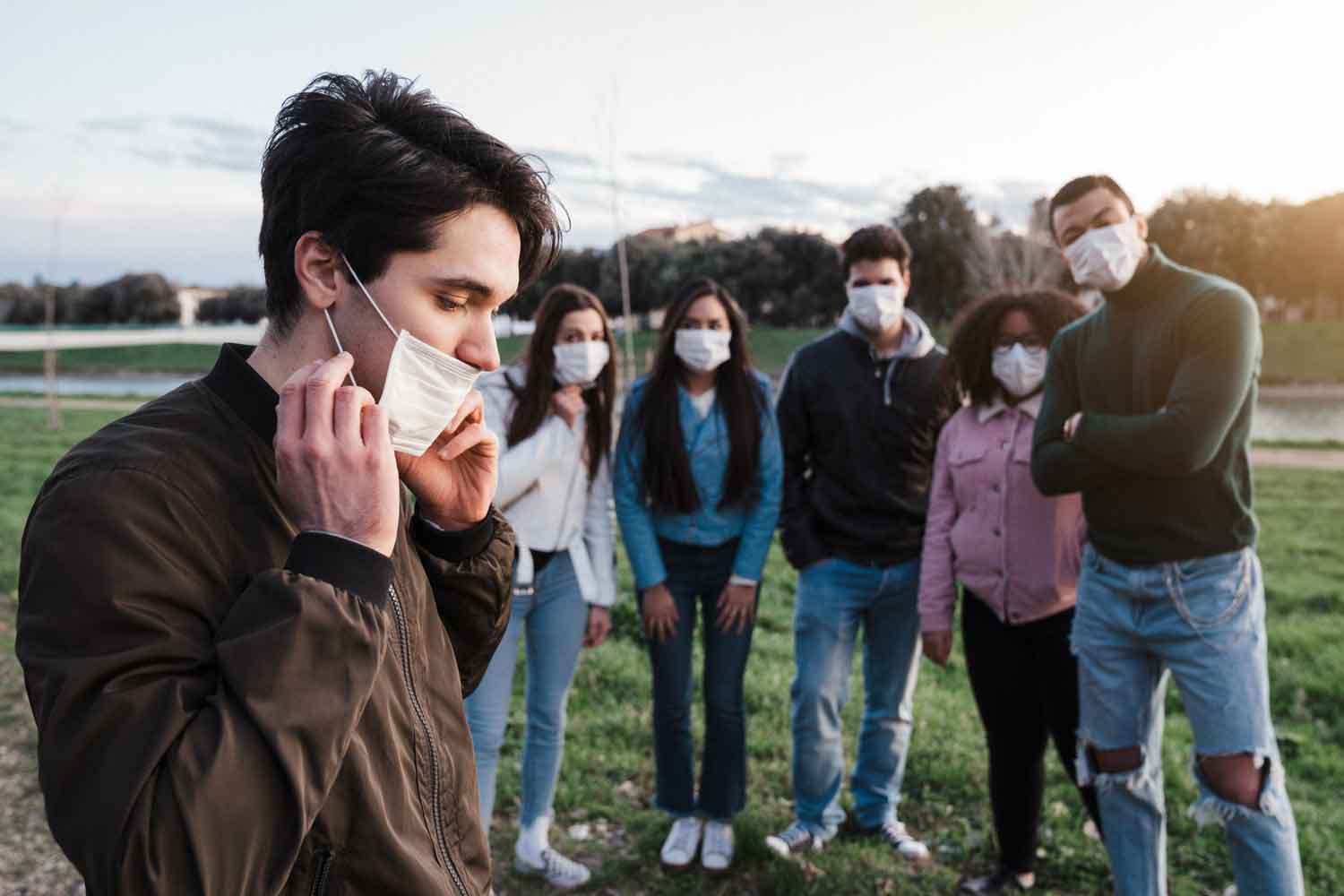 9 Places You Should Never Stick Your Penis

9 Places You Should Never Stick Your Penis