The review will be initiated next year following controversy over bans across athletics for cannabis, such as that which was imposed on sprinter Sha’Carri Richardson in June. 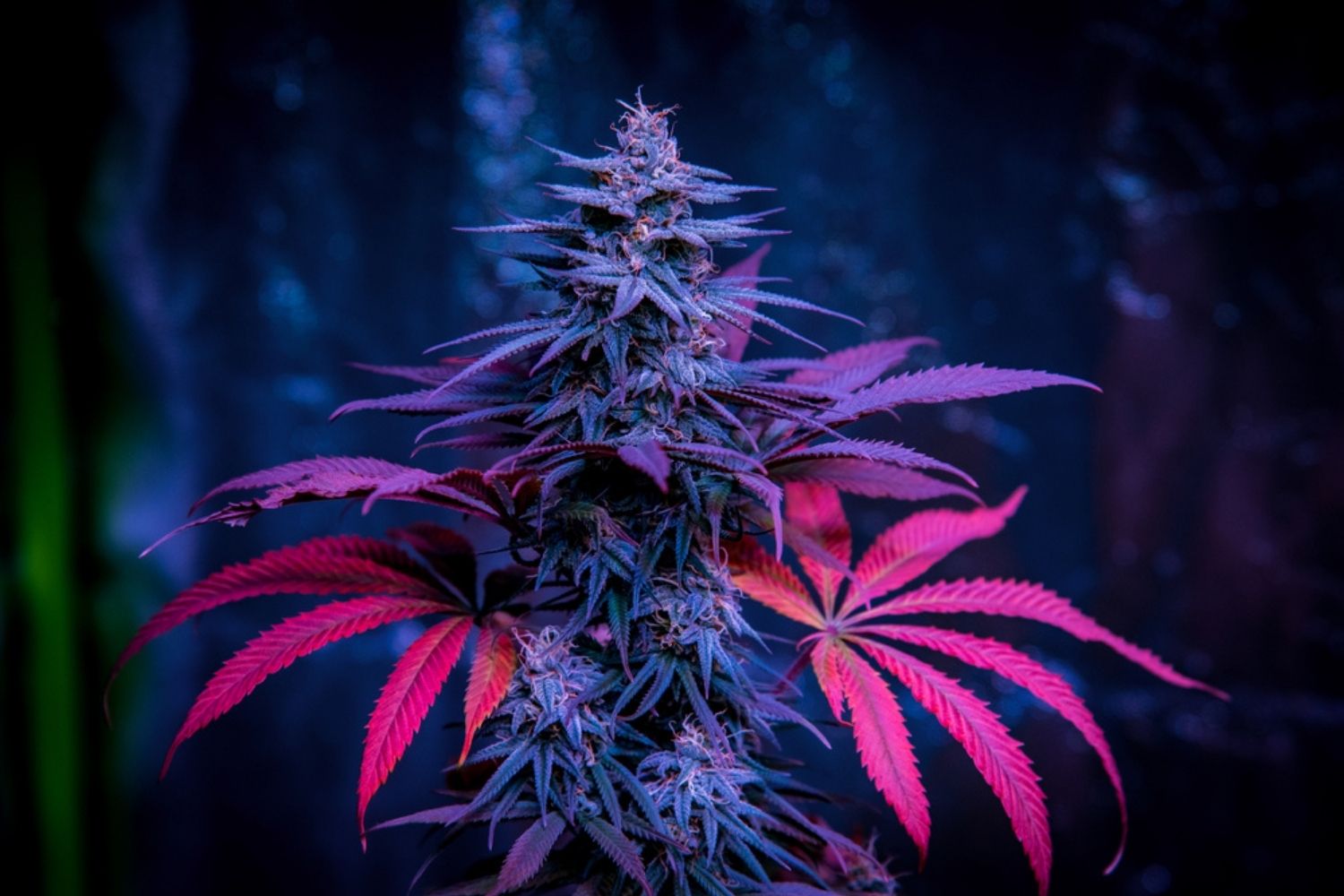 Doping in sport has existed for decades and as technological innovations in training, recovery and even footwear continue to push performance to ever new heights, marginal gains are the difference between those athletes who succeed and those who falter at the finish line. Just recently, we’ve seen team Great Britain’s 4x100m Olympic silver team stripped of their medal following a second positive drug test for sprinter, CJ Ujah. But while doping is inexcusable at any level of sport, some substance bans have continued to be questioned, namely that of cannabis.

When US sprinter Sha’Carri Richardson stunned audiences with a blistering run in the 100m race at the US Olympic trials, audiences were devastated to hear her performance later amounted to nothing. Just hours later, Richardson failed a drug test due to the World Anti-Doping Agency’s (WADA) ban on cannabis, and as a result she was prevented from competing in the Tokyo Olympics. “I didn’t think the evidence base for marijuana would be particularly strong,” Dr Michael Joyner of the Mayo Clinic told NPR in July. “But as I looked at the papers yesterday, I was surprised at how weak it is.”

For a substance to make the list of banned substances, it must check at least two of these three boxes: enhancing performance, creating a health risk, and going against the “spirit” of the sport. WADA has argued that cannabis is a performance-enhancing drug and health risk, drawing on a 2011 study that claimed “cannabis induces euphoria, improves self-confidence, induces relaxation and steadiness, and relieves the stress of competition.” The study also claimed athletes who smoke cannabis in competition potentially “endanger themselves and others because of increased risk taking, slower reaction times and poor executive function of decision making.”

But as many have been quick to note, such a position is now out of date. As Jordan Tishler, M.D., a former emergency physician and cannabis specialist at Inhale MD in Boston, told Runners World in an interview, “If anything, marijuana is a performance-degrading drug…Peak performance – peak strength, peak speed, peak VO2 max – is not likely to happen if you’re using cannabis.”

Richardson was hit with a 30-day suspension after testing positive for THC, the active ingredient in marijuana but support for the track star came swiftly. Given that a number of US states have legalised marijuana to some degree, many found the decision to be a catastrophic one as many questioned why marijuana would even be considered a performance-enhancing drug. Now, an advisory group to WADA will review whether cannabis should remain a banned substance. Set to be initiated next year, the review will examine the status of cannabis which is currently prohibited in competition and will continue to be in 2022.

After testing positive to marijuana, Richardson quickly apologised on the NBC Today show. She said, “As much as I’m disappointed, I know that when I step on the track I represent not only myself, I represent a community that has shown great support, great love…I apologise for the fact that I didn’t know how to control my emotions or deal with my emotions during that time.”

The US Anti-doping agency said in a press release following Richardson’s suspension: “Richardson’s period of ineligibility was reduced to one month because her use of cannabis occurred out of competition and was unrelated to sport performance, and because she successfully completed a counselling program regarding her use of cannabis.”