Sure, you might want a six-pack in time for summer, to be able to perform a muscle-up to impress your friends or to avoid being embarrassed by your love handles when you take off your shirt. But what really motivates you to get in shape might be something more existential: fear of death.

At least that’s according to a study by researchers at the University of Waterloo, who found fitness apps that emphasise illness or death-related messaging are more likely to be effective in motivating participation than are social stigma, obesity or financial cost messaging. Basically, it’s the Squid Game approach to fitness.

In the study 669 people were asked to indicate how persuasive different types of messages were in motivating them to work out at home with a fitness app.

“I did not expect only illness and death-related messages to be significant and motivational,” said Kiemute Oyibo, a postdoctoral fellow at the University of Waterloo’s School of Public Health Sciences. “Not only were illness-and death-related messages motivational, they had a significant relationship with self-regulatory belief (goal setting) and outcome expectation (in relation to bodyweight exercises such as push-ups), and there was no significant difference between males and females.”

In other words, fear of death could be the best way to motivate yourself to set a goal of doing 30 push-ups.

Oyibo said he had expected obesity-related messages (such as “one in four people has clinical obesity”) to be motivational and have a significant relationship on goal setting, given that obesity is one of the leading causes of global mortality, but this was not the case.

Interestingly, previous studies on quitting smoking and risky sexual behaviour found messages related to mortality could be a barrier to acknowledging health risks, but the study found the opposite for fitness apps.

Oyibo believes the findings indicate illness and death-related messages may be employed as a persuasive technique to motivate regular exercise.

So, if you’re serious about getting in shape, you might want to look for a trainer or an app that puts the fear of death in you. 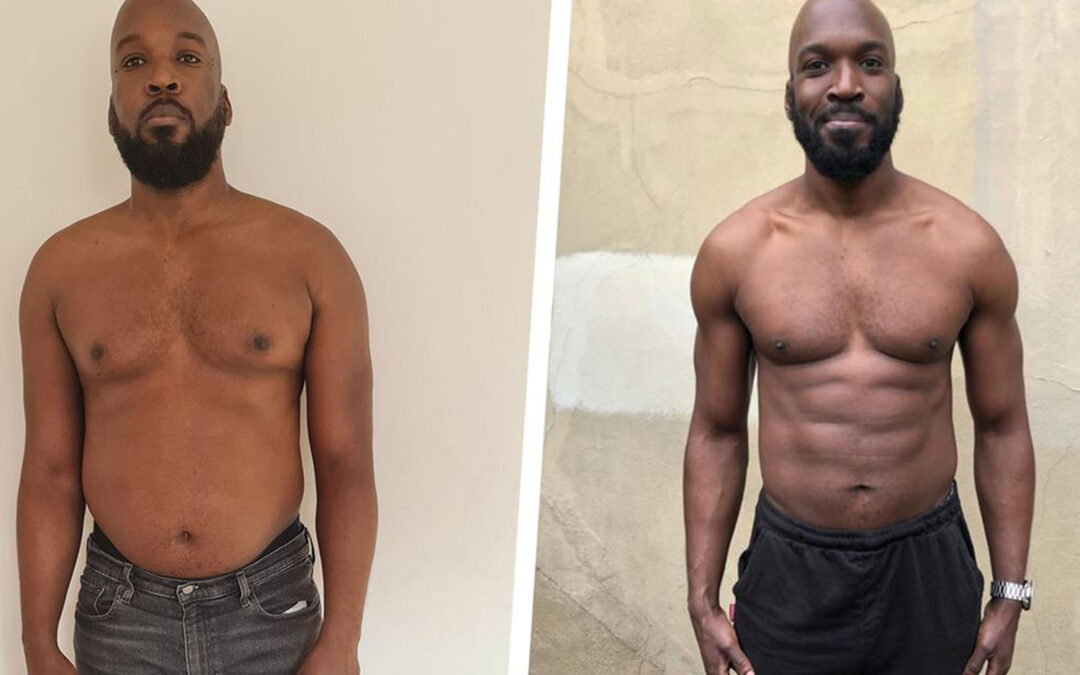