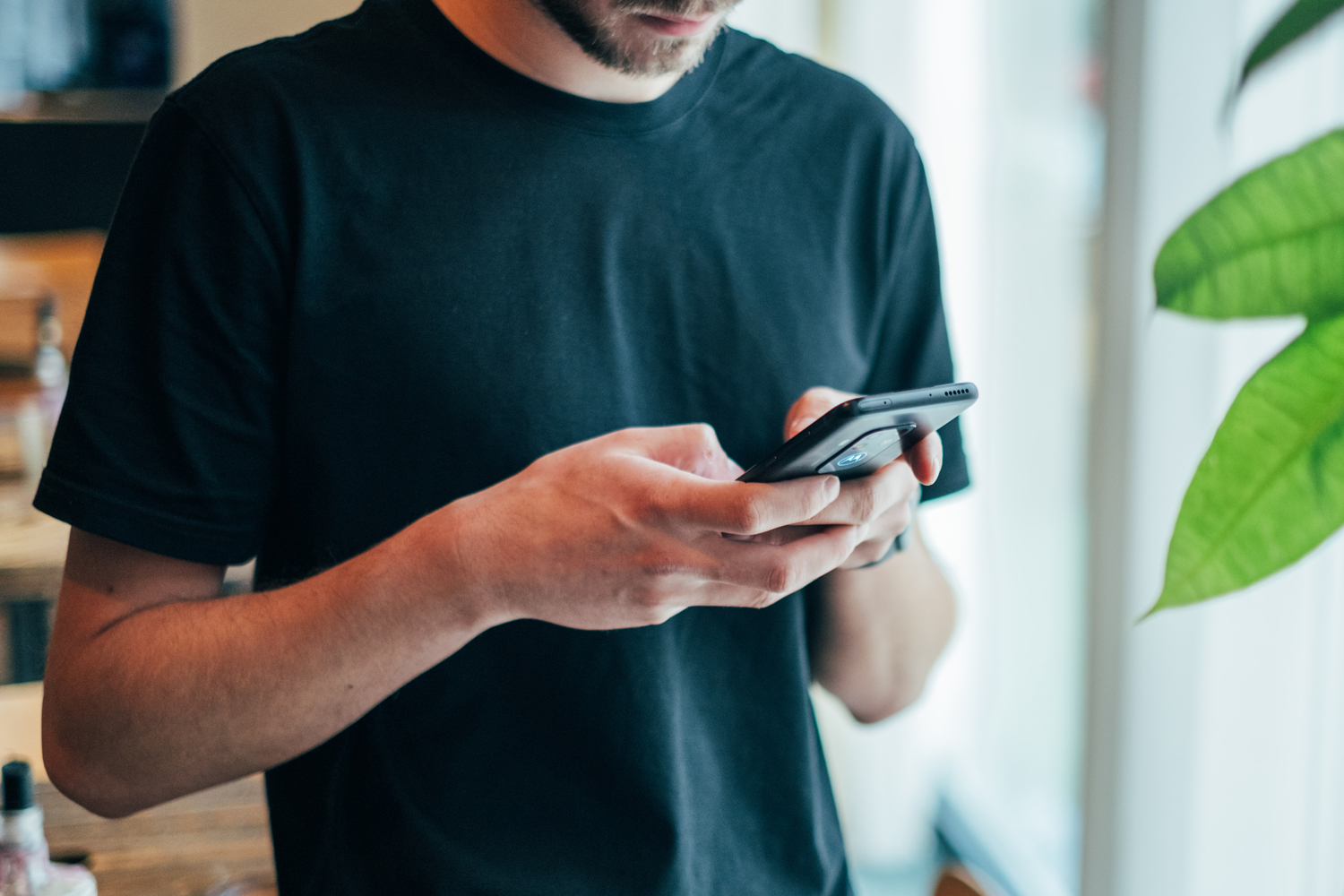 Maybe you’ve been putting extra effort into meal prep lately. Maybe you’re just feeling yourself after three months of quaran-toning. Maybe your abs were chiselled by the gods. Whatever your reasoning for posting topless pics to your dating profile, you might wanna refrain from now on – regardless of how good you look.

RELATED: 10 Ways To Make You More Attractive To Women

The results of a recent survey of dating.com users suggest that going shirtless gets you 25 per cent fewer matches, despite the majority of males (3 out of 5) believing otherwise.

In fact, more than three-quarters of all women polled said they wouldn’t enter a committed relationship with a guy who showed himself half-naked online. (66 per cent reckon it shows a lack of maturity and self-awareness.)

It’s not all bad news though…

15 per cent of women would be open to a casual hook up, while 9 per cent would still consider being friends. Consider this a case for keeping your clothes on, fellas!