There May Be No Limit to How Long You Can Live

That’s the takeaway from a new review published in the journal Nature, which analysed the lifespan of the longest-living people from the US, UK, France and Japan for each year since 1968. Based on the data, the review’s researchers say they couldn’t find evidence that a human lifespan limit exists. But, they say, if it does, we haven’t hit it or properly ID’ed it yet.

Good to know, given that the longest-living person in history was Jeanne Calment of France, who lived to the ripe old age of 122 years, 164 days.

For the review, researchers extended trend lines in lifespans and found that they continue to increase into the foreseeable future. That follows a historical trend, which has seen people progressively live longer over time. The review points out that, for example, in 1920, the average newborn in Canada could expect to live 60 years, a Canadian born in 1980 could expect 76 years, and today, life expectancy has jumped to 82 years. (In Australia, the average man can now expect to hit a tick over 82 years.)

It’s worth pointing out that the new findings seemingly contradict a study published in Nature in October, which determined that most humans will max out at a younger age than Calment. “It seems highly likely we have reached our ceiling,” study co-author Jan Vijg, an expert on ageing at the Albert Einstein College of Medicine, told The New York Times when his findings were released. “From now on, this is it. Humans will never get older than 115.”

But, of course, they have. The new review’s researchers say they can’t even give a guesstimate of how long people will live, based on historical trends and future projections, but it seems like your great-great-great-grandchild could be celebrating their 100th birthday like it’s no biggie.

RELATED: Science Says If You Don’t Sleep Enough You Could Be Eating Yourself Alive 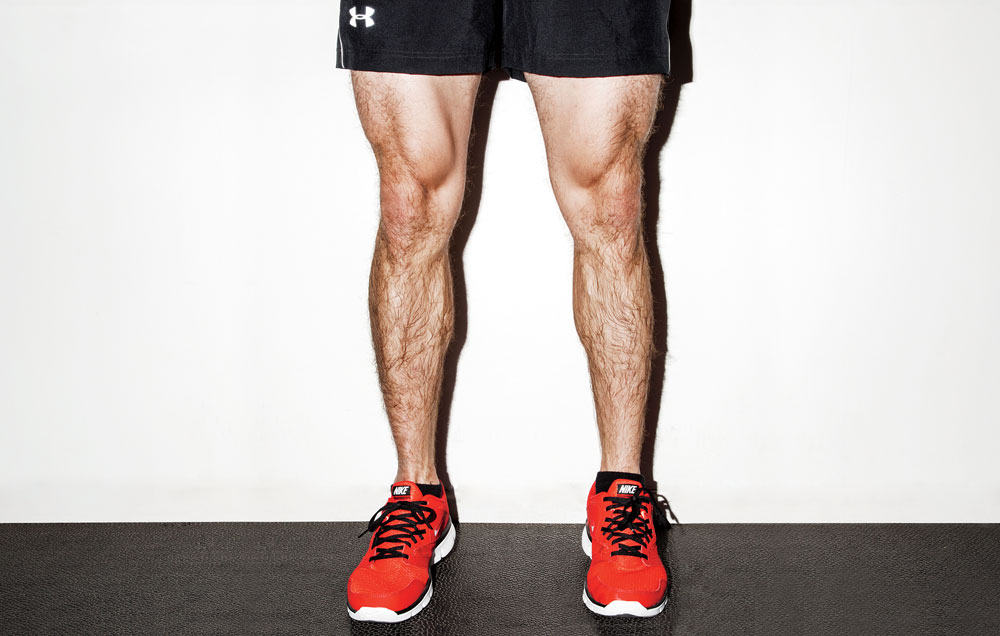 The Burpee Every Man Should Master

The Burpee Every Man Should Master

The Science of Why You’re an Ass Man

The Science of Why You’re an Ass Man

9 Things Your Hands Say About Your Health

9 Things Your Hands Say About Your Health