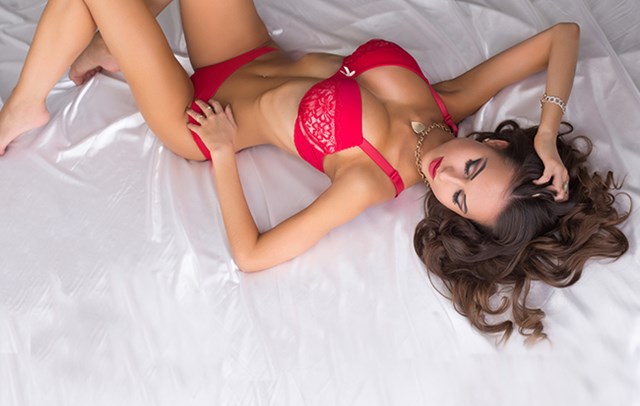 One of the greatest things about married sex is also one of its biggest pitfalls: you know exactly how to get her off.

And you’re more than happy to oblige. Repeatedly.

But sticking to Old Faithful is exactly how couples fall into a rut, says Dr Kristen Mark, a sex researcher at the University of Kentucky.

No matter how well your go-to move “works”, routine sex can become boring sex. And when she’s bored, her desire flatlines.

The worst part: most couples never talk about what they really want in bed, Mark says.

“Even when you’ve been with someone for years, talking about sex can be scary because you’re exposing a really vulnerable part of yourself. Especially if you’re introducing something new that you want to try.”

But Mark has a brilliant, risk-free way to bring up even your kinkiest idea, and find out what’s secretly on her dirty mind.

Tell your wife that you had the craziest dream last night, a dream about the two of you trying whatever sex act is on your naughty to-do list.

That way, if she’s horrified at the idea, you can just laugh it off. (And try again later with a tamer kink.)

But if she’s intrigued? Jackpot.

“It makes it easy to segue into saying, ‘Well, why don’t we try it?’” Mark says.

And once you’re talking about being more sexually adventurous, she’s likely to confess what kinks she’s curious about.

Sure, it’s a little fib, but one that can pay off big time in your relationship. It gets the conversation started, and couples who talk more about sex are more satisfied with their sex lives, according to Mark’s research.

How To Eat For A Six-Pack

How To Eat For A Six-Pack

You Should Be Drinking Your Whiskey on the Rocks, Experts Say

You Should Be Drinking Your Whiskey on the Rocks, Experts Say

Register For the 2017 Sunday Age City2Sea

Register For the 2017 Sunday Age City2Sea

Why Every Monday Is Chest Day, According To Science

Why Every Monday Is Chest Day, According To Science

Why Lifting Lighter Weights Can Lead To Bigger Muscle Gains

Why Lifting Lighter Weights Can Lead To Bigger Muscle Gains