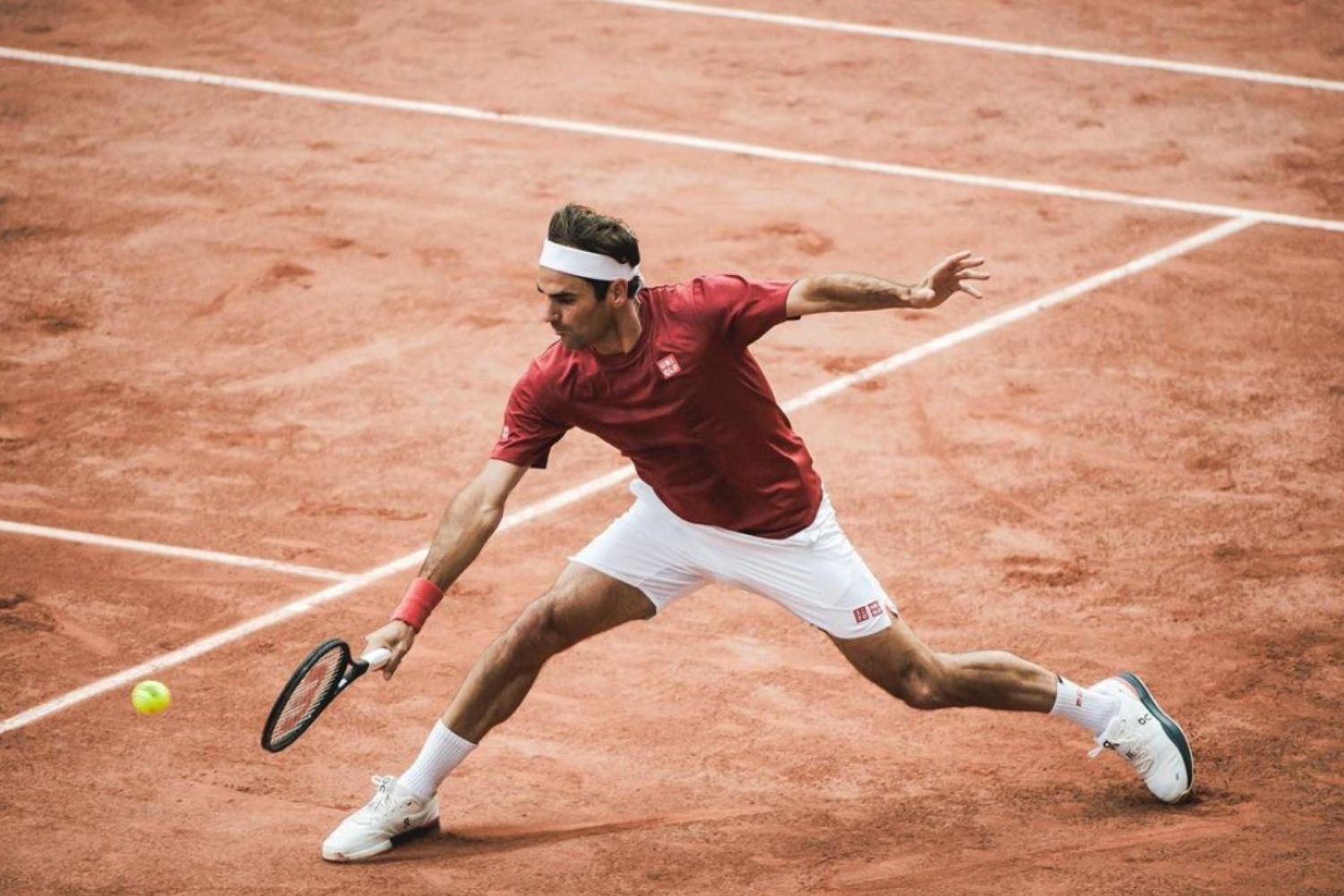 Federer, Nadal, Djokovic and Murray. The big four have long dominated the game of men’s tennis over the last decade, a presence so formidable on court that few newcomers have even been granted the breathing space to reach their peak. But where we used to take the athletic prowess, remarkable flourishes with the racquet, and tenacity of these players for granted, now it seems we might just be seeing the sun set on some of the most remarkable careers ever witnessed in the realm of sport. Naturally, we hope there’s still a few years left in the game for the big four, but as Federer continues to grapple with recovery following a series of knee operations, his return to the game is being pushed back.

Despite hopes that we would once again get to see the staggering power of a Federer backhand on home soil at the Australian Open once again, instead the former World No. 1 announced he will not feature at the 2022 tournament. Adding to the sadness expressed by fans around the world, Federer added that he would be “extremely surprised” if he played at Wimbledon.

In an interview with the Swiss publication Le Matin, the 40-year-old opened up about his recovery and his slow return to the sport. The physicality of tennis can’t be underestimated, with players requiring incredible endurance, speed, and explosive power for sets that can range from a matter of minutes to hours at length. With this in mind, Federer expressed that he doesn’t anticipate returning to competition until next summer.

The 20-time grand slam champion has not played since losing his quarter-final match against Hubert Hurkacz at Wimbledon on July 7. “I will be able to resume running quietly in January, and resume sessions on the court with complex support in March or April. I therefore estimate my return to competition in the summer of 2022. I would be extremely surprised if I could play Wimbledon.”

Going into further detail about his length absence from the court, Federer explained: “This summer it was decided to suture the lesion to my meniscus, which involves some downtime. The doctors therefore took the opportunity to also treat my cartilage. The combination of these two interventions requires patience and prudence.”

As any fitness enthusiast knows, injury often comes with the territory of the sport, but the process of going through rehab and experiencing time away from the thing that brings such joy can be fraught with challenges – both mental and physical. Even so, Federer seems to be handling his time off from the game with incredible strength and it’s clear that his dedication to training has translated well to his recovery.

Even against all odds, it seems likely that we will see a return from Federer and given his dedication, we wouldn’t be surprised for Federer to pull out an incredible underdog story upon his return. “My ambition is to see what I’m capable of one last time,” he told the publication. “I also wish I could say goodbye in my own way and on a tennis court. That’s why I give my all in my rehabilitation.”

He added: “Then, let’s be clear, my life is not going to collapse if I don’t play a grand slam final again. But it would be the ultimate dream to go back. And, in fact, I still believe in it. I believe in these kinds of miracles.”

Here’s how the champ is preparing for his fight against Brian Ortega, and why a new generation of Australian UFC talent could be right round the corner.