The man behind Shark Tank reveals the tell-tale signs that you’re being lied to. 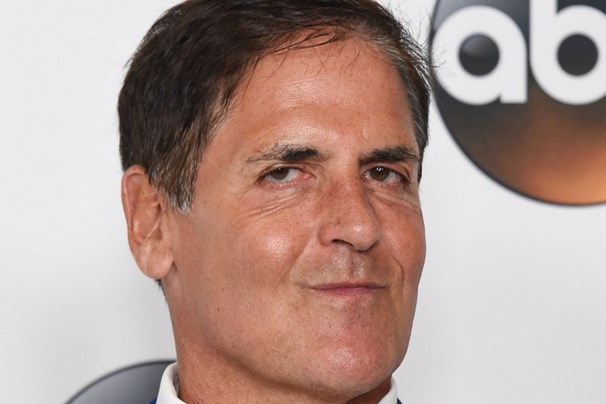 If there’s one place where lies run rampant, it’s in the world of business. How else could you explain the colossal demise of companies like WeWork or the infamous Fyre Festival scandal? It isn’t just that we want to believe the best in people, or remain optimistic even in the face of defeat. It’s that when we’re in boardroom meetings and conferences with those looking for an investor, we’re being lied to. These business people know how to spin things in their favour, and often that means bending the truth a rather unhealthy degree.

For Mark Cuban, it’s something he’s come to learn quickly. As one of the investors on Shark Tank, Cuban has just a few minutes to decide whether or not to buy into a business proposal. And to avoid falling into the trap of something like WeWork, he has developed razor-sharp instincts to help discern whether he’s being sold the truth, or simply being told a lie.

In a recent interview with Men’s Health, the billionaire CEO and Dallas Mavericks owner shared one of the clearest signs that someone might not be acting in good faith. “They make big, bold, profound statements, and then when I ask for data, they make circular references,” explains Cuban. “Like they’ll say, ‘There was a study at MIT that concluded XYZ.’ I’ll always ask them for details on the study: Was it peer reviewed? Give me some data points.”

Cuban also went on to add that he looks for people who try to make their patent – or in some instances, a patent pending – out to be a sign of a special product, when the reality is that it tends to be anything but. It’s especially true when Cuban meets people who are pitching supplements.

“One of the all-time ridiculous go-tos of the supplement industry is to talk about the patent they have applied for. They will make it sound profound: ‘We have a patent pending for this supplement.’ They’re trying to send the message that it must be important if it’s patentable.”

But as Cuban has discovered, the case tends to be that most entrepreneurs simply tweak the recipe of the formula and then apply for a new patent. “It means absolutely nothing,” says Cuban. “It’s the trait of all hucksters.”

So, there you have it: if you press someone for details on something they’ve proclaimed as being the next best thing, and they can’t give you further explanation or detail, then it’s likely they’re crafting a big, fat, whopping lie. To read more of Cuban’s advice on how to build wealth and avoid making bad investments, read the full piece here.