How Much Muscle Can You Actually Pack On in A Month? | Men's Health Magazine Australia

How Much Muscle Can You Actually Pack On in A Month? 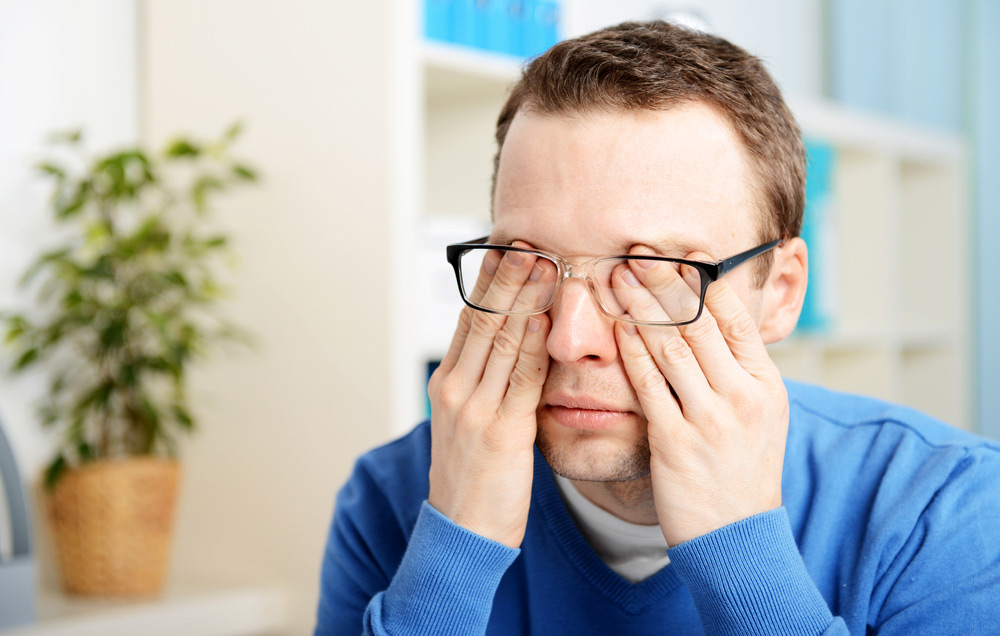 When you first step into the weight room, it’s natural to think (or at least hope) that you’ll look like one of those super-jacked dudes strutting around the gym floor… in what? A month?

If only. “It takes a lot of time to build appreciable muscle,” explains Minnesota-based exercise physiologist Dr. Mike T. Nelson. “At best, you’re looking at about a kilo or two of muscle gained per month.” Yes. That means those strutting Samsons have been pumping iron for a lot of months—at minimum.

The good news is that the further from jacked you currently are, the faster you can make gains in that general direction. “People who are new can do all sorts of stupid stuff and still make progress,” Nelson says. (Just to be clear, he isn’t endorsing that type of approach). “After some training experience, or roughly six months of lifting, though, it’s going to take increasingly more work.”

Beginner lifters can expect to be able to gain more muscle in their first month of training because they’re just starting the cycle of hypertrophy, the cellular process behind muscle growth. But as your muscles adjust to increasingly larger workloads, it takes more effort to stimulate growth. In one one study from the University of Central Missouri, experienced lifters gained an average of 2.18 to 2.33 pounds of muscle over the course of an eight-week training program—not as much as you might expect from a newbie just hitting the gym.

Building muscle becomes increasingly challenging over time because each person has a pre-set “upper limit” to how much muscle they can amass. “Once you get to a point where your muscle levels are relatively functional for day-to day activities, there’s not a lot of advantage from a survival standpoint to carrying more shit around all day,” Nelson says. “If the body is survival-based, it’s doing everything it can to ensure efficiency, and adding 10 more pounds of lean body mass drops the body’s efficiency.”

How Genetics Affect Your Muscle Growth

Genetics may largely set this upper limit, explains Dr. Abbie Smith-Ryan, director of the Applied Physiology Laboratory at the University of North Carolina at Chapel Hill, who has extensively studied body composition.

RELATED: How To Double Your Muscle Gains With Any Exercise

For example, in one Journal of Applied Physiology study, when lifters spent 16 weeks (an eternity in muscle-science research) training their quadriceps, a quarter of them increased their quad size by 58 percent. Another quarter of the lifters made absolutely zero size gains, and the bulk of people increased quad mass by 32 percent. When study authors biopsied the exercisers’ quads, they found that the muscles’ relative number of specialized stem cells, called satellite cells, predicted how well their muscles would grow in response to training.

What You Can Do to Build Muscle

While you can’t control your genetics (yet, at least), how you design both your training program and nutrition has a huge influence on whether you’ll max out your genetic potential, according to Smith-Ryan.

For example, while a training protocol of 3 sets of 10 reps (3×10) have long been the go-to for muscle building, a 2017 meta-analysis in the Journal of Strength and Conditioning Research shows that as long as you train to fatigue—meaning that you cannot eke out one more rep—you will spur muscle growth regardless of your rep scheme. The National Strength and Conditioning Association (NSCA) suggests multiple sets focused on one muscle group in a rep range of 6 to 12, with 1 minute rest between sets, for maximum hypertrophy (the cellular process behind muscle growth). Increasing time under tension and maximising your range of motion (within the constraints of proper form, of course) are other strategies for building the most overall muscle possible.

RELATED: The Tricep Workout To Fill Out Your T-Shirt

Of course, maintaining a high level of protein intake is also critical. One 2018 review published in the Journal of the International Society of Sports Nutrition suggests that, for optimal muscle growth, guys should consume between 0.4 and 0.55 grams of protein per kilogram of their body weight four times per day. So, if you weigh 180 pounds, that works out to four meals of 33 to 45 grams of protein each. The current NSCA standard is a bit higher, at 1.5 to 2 grams per kilogram per day, but the basic principle is the same: You need your protein.

Keep that intake up, hit the gym hard, and you can expect to start to see some muscle growth in the mirror after three to four weeks.

Why You Should Pray For Weight Loss

Why You Should Pray For Weight Loss

The Gym Advice You Should Ignore

The Gym Advice You Should Ignore

5 Healthy Snacks For Work (That Are Still Tasty)

5 Healthy Snacks For Work (That Are Still Tasty)

Why She’s Crying And What You Should Do Next

Why She’s Crying And What You Should Do Next