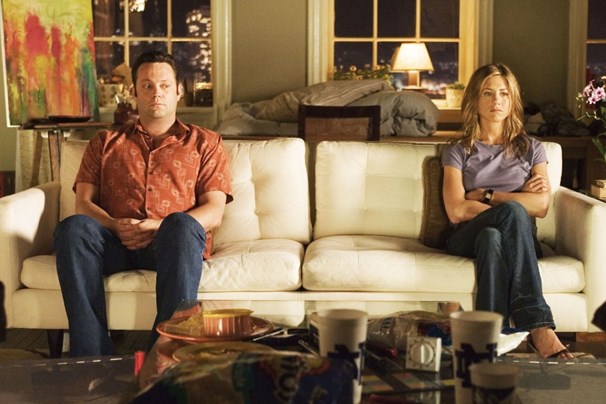 As a season, there’s no denying the sluttiness of summer. These warmer months were practically made for singles as the unrelenting Aussie sun demands the removal of clothing. To frequent a beach is to see flesh on full display, with the aromatic scent of coconut body oil lingering in the air. Summer is for flirting shamelessly around the BBQ, it’s for aperol spritz and making out on pub balconies, it’s kicking off the sheets and sleeping in the buff. Winter might be for couples, we all know that to get warmer, you need to move closer to somebody else. But in summer the fling mentality thrives.

But while men turned off sex might be cause for alarm bells, it’s not as bad as it sounds. The study authors stress that it’s not that interest in sex has dissipated completely, but that it’s rather taken a back seat to newfound priorities in both relationships and love and as Garcia suggests, this is actually a good thing. “It’s most striking in men that they’re taking a moment to value relationships and relationship context of intimate encounters more. We see the rates of casual sex are down, only 11 per cent of singles want to date casually,” he explained. “More people are back to the ‘three date rule’ and want to go on multiple dates before first making out or having intercourse.”

Researchers suggest this is a result of post-traumatic growth experienced in men following Covid-19, something that has seen them prioritise wellbeing as their emotional maturity grows considerably.  The study found that 72 per cent of Gen Z and 69 per cent of millennials began taking up new hobbies during the pandemic, with Gen Z also making significant strides in their career. When it comes to intellectual growth, men are finding avenues outside of sex for validation and stimulation. “Singles are growing up, they’re looking for long-term stability in a partnership, they’re going to take their time to find it and men are leading the way.”

Sex toys shouldn’t be intimidating; they should be fun—hence the word “toy.”