12 Foods That Can Actually Help You Sleep Better 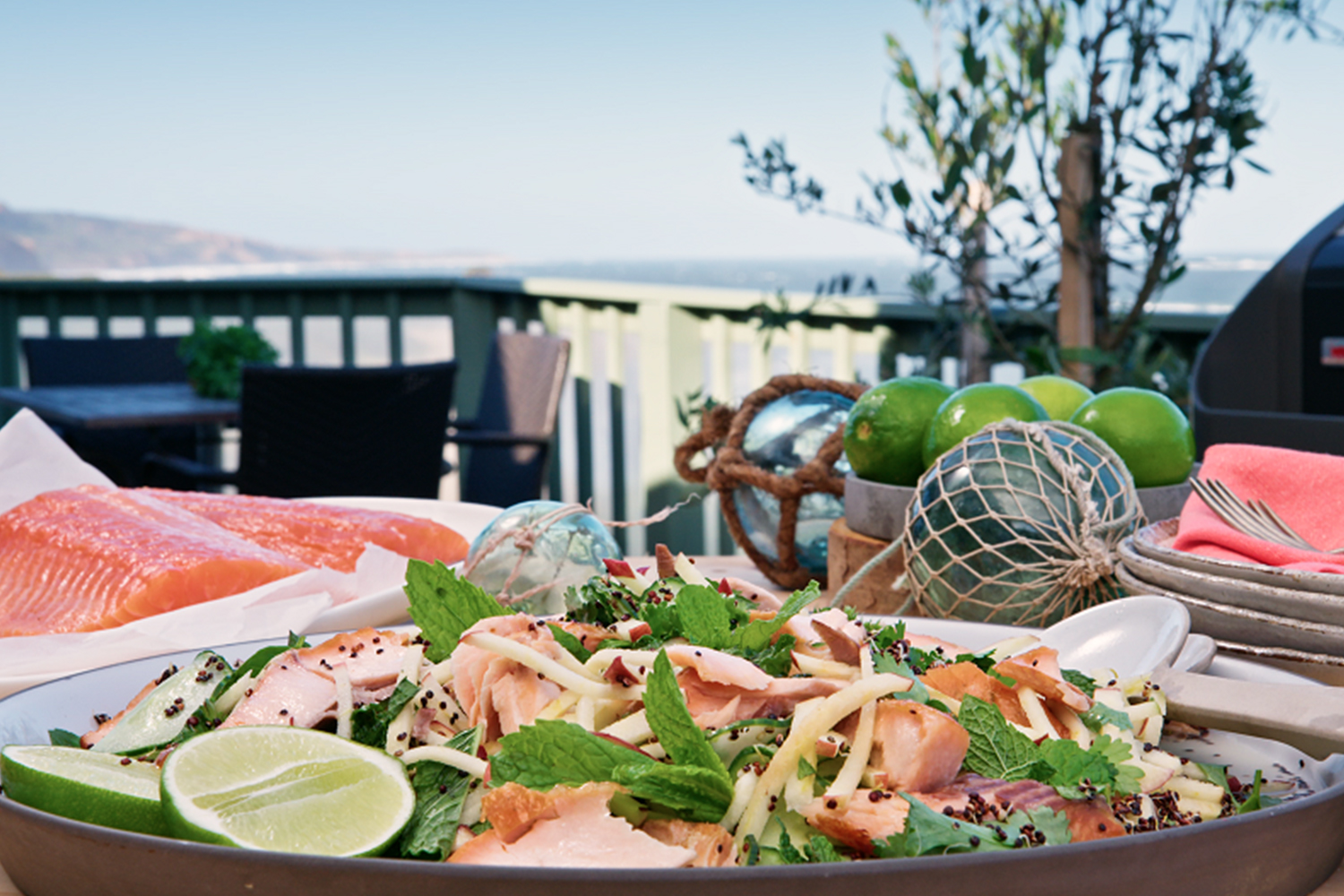 You already know that if you don’t get enough sleep, your health pays the price. Sleep loss can ruin your memory and concentration, it can make you gain weight, and it makes it harder to get out of bed and hit the gym.

But even if you’re committed to logging the recommended 7 to 8 hours a night in bed, you migth still find yourself tossing and turning when the lights go out. You’re not alone: Up to 1 in 3 adults say they occasionally experinece insomnia, according to the American Academy of Sleep Medicine.

It’s no surprise that certain foods or drinks – think coffee, alcohol, and even too much sugar – can make your sleep woes worse. But you might not realise that others can actually help you sleep better.

The oft-touted Mediterranean diet is particularly good for sleep, says Kristen Kizer, a registered clinical dietitian at Houstan Methodist Hospital. “A 2018 study showed adherence to the Mediterranean diet was associated with increased sleep quality, which makes sense given with that we know about foods that are bad for sleep,” such as refined carbs and sugar, says Kizer.

Want some more specific recs? Here are just a few foods and drinks you should eat if you want to catch more Zs

Walnuts contain melatonin, the hormone that makes you feel sleepy.

“Your body makes melatonin when it starts to get dark, but eating foods with melatonin could also help you feel more sedated,” says W. Christopher Winter, M.D., Men’s Health sleep advisor and author of The Sleep Solution.

Try snacking on a handful an hour or two before bed, he says.

Not into walnuts? Tart cherries also naturally contain melatonin. In fact, a study in the European Journal of Nutrition found that people who drank an ounce of Montmorency cherry juice in the morning and before bed got an extra 40 minutes of sleep than people who didn’t.

The pink fish is a top source of omega-3 fatty acids, which one Journal of Sleep Research study linked to deeper, more restful sleep. While the study was done on children, experts say that the findings probably hold true for adults, too. Experts don’t fully understand why, but getting enough omega-3s could boost the sleep-promoting effects of melatonin.

Research published in the American Journal of Clinical Nutrition suggests that eating 2 1/2 cups of white rice four hours before bed could help you fall asleep faster. Of course, that’s a lot of rice — but even eating a small amount of carbs could be helpful.

In part, it could be because your brain uses the carbs to make the neurotransmitter serotonin, which promotes feelings of calm and relaxation, Winter says.

Even though whole grains — like brown rice — are a healthier choice overall, it’s fine to switch to white rice every once in a while if you’ve been having trouble sleeping. Just go back to your usual fare once you start sleeping better, Winter says.

You already know this one: turkey contains “the amino acid tryptophan, [which is] associated with better sleep because tryptophan is a precursor to serotonin,” says Kizer. Other sources of tryptophan include egg whites and pumpkin seeds.

They’re one of the few foods that naturally contain vitamin D, which emerging research suggests could have an impact on your sleep. One recent study, published in Sleep, found that men who were deficient in vitamin D had more sleep disruptions and got less sleep overall compared to those who got enough of the vitamin.

The reasons why aren’t completely clear, but it could be that vitamin D targets neurons in parts of the brain that play a role in sleep. Shoot for 600 international units (IUs) per day, according to the Institute of Medicine.

If you don’t like eggs, other foods with vitamin D that might just help you sleep include wild-caught and canned fish, beef or calf liver, shitake mushrooms, and yogurt.

Milk contains calcium as well as tryptophan, Winter says. Most milk is also fortified with vitamin D — so you’ll get that added bonus, too.

Warm it up, and its sleep-inducing effects might be even more potent.

“Consuming a warm beverage raises your body temperature,” says Winter. “So your body has to work to cool back down, and that cool-down can trigger sleepiness.”

A quarter-cup serving of cashews delivers almost 20 percent of your daily magnesium, a mineral that plenty of people don’t get enough of.

That could spell problems at bedtime, since magnesium deficiency is linked to sleep disorders as well as restless leg syndrome, which often strikes at night and can make it difficult to fall asleep. Fall short, and the nerves in your muscles can actually fire off too many signals at once, which can cause cramping and leg restlessness.

Other great sources of magnesium include swiss chards, almonds, spinach, and sesame seeds.

We hear an awful lot about kale, but collard greens actually have nearly triple the calcium of kale per cooked cup. “Calcium helps tryptophan convert to melatonin,” Winter says. Saute collard greens with garlic, or pair with sweet potato for an extra sleep-inducing boost.

When it comes to sleep, the orange-fleshed vegetables pack a powerful punch.

Sweet potatoes are also loaded with the carbs your brain needs to make sleep-inducing serotonin.

The preferred veggie of beloved cartoon rabbits is also associated with high-quality sleep. “Research is looking at the benefit of plant phytochemicals like beta carotene and their positive impact on sleep (this is why foods like sweet potatoes and carrots are “pro-sleep” foods),” says Kizer. Try roasting them and seasoning with oil, rosemary, and pepper.

Chamomile contains compounds that studies suggest can ease anxiety and stress, upping the odds that you can actually fall asleep rather than spend the entire night tossing and turning.

Like warm milk, a mug of hot chamomile tea before bed can promote feelings of sleepiness by causing your body temperature to rise and then drop.

How Often Should You Exercise Your Abs To Get A Six-Pack?

How Often Should You Exercise Your Abs To Get A Six-Pack?

These Fish Tacos Could Help Boost Your Brain Power

These Fish Tacos Could Help Boost Your Brain Power

The Fit List: Health Trends To Look Out For In 2019

The Fit List: Health Trends To Look Out For In 2019

7 Reasons Your Crotch Is So Damn Itchy

7 Reasons Your Crotch Is So Damn Itchy

The Science Behind Why You Hate Coriander So Much

The Science Behind Why You Hate Coriander So Much