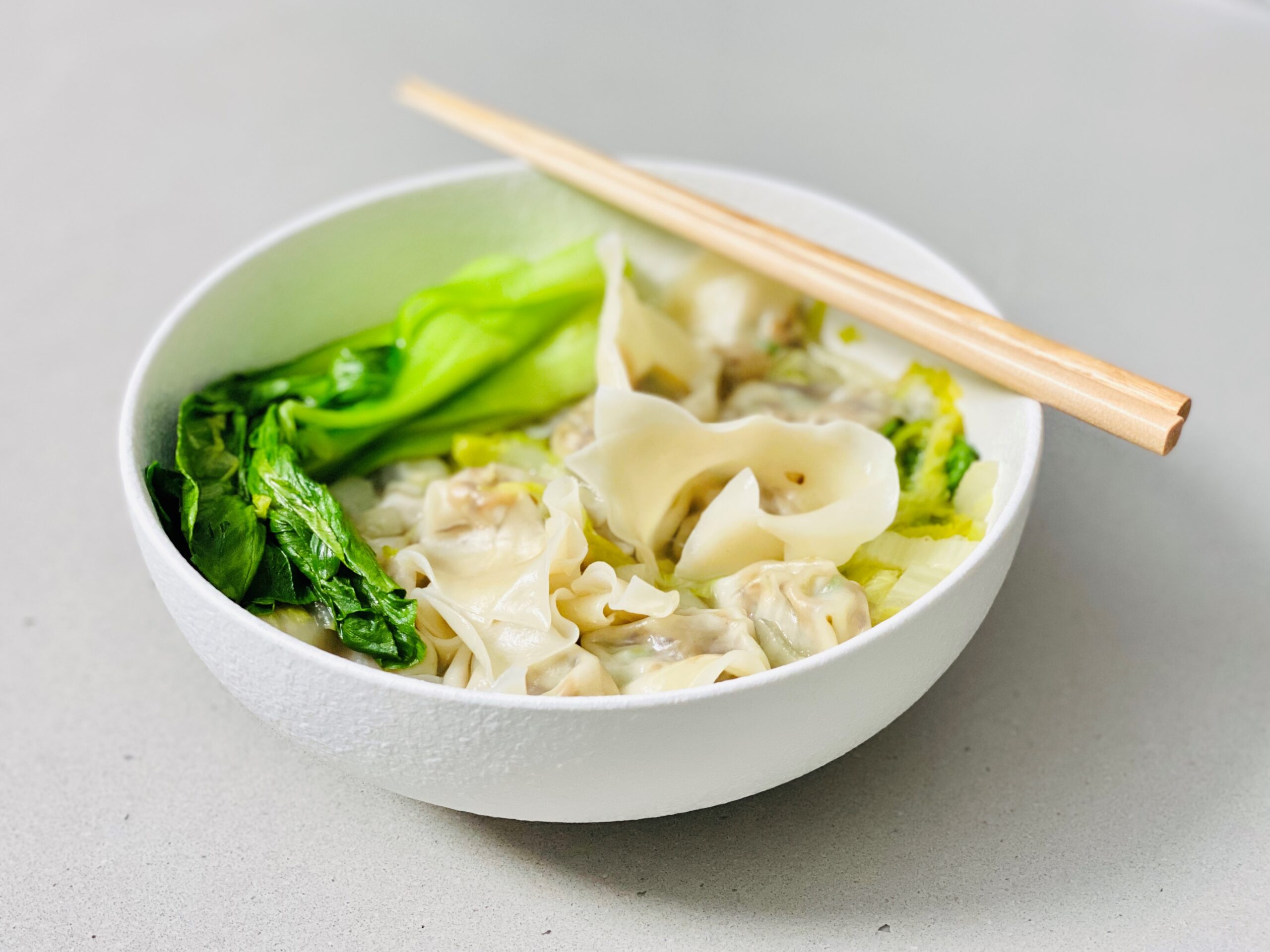 For decades now, meat consumption has been associated with gains in the gym. If you were looking to bulk up or lean out, your diet was one of chicken breast, steaks, and various cuts of beef that packed a serious amount of protein. But in recent times – and no doubt thanks to documentaries like The Game Changers – we’re finally waking up to the fact that meat isn’t the only source of protein on the market. And as an increasing number of people have sought to reevaluate the quantity of animal products consumed in their diet, opting instead for vegan or flexitarian options, the benefits are becoming widely known.

From tennis champion Venus Williams to Formula 1’s Lewis Hamilton, even athletes are choosing to bypass animal products in favour of going vegan. Adopting a plant-based diet has been shown to lower cholesterol and levels of saturated fat, while also helping to improve blood viscosity, enabling more oxygen to reach muscles and, by extension, improving athletic performance. Not only that, but athletes have reported greater recovery and reduced injuries since going vegan, with diets helping to boost fibre, reduce body fat and fight inflammation.

But don’t just take our word for it. If you’ve been tempted to go vegan – or at least try it out intermittently – these are the recipes we’d suggest. Arriving in perfect time for the warmer months where you want something light but still nourishing, these are the meals that make summer entertaining a breeze as they’re quick to prepare and easy to make. Check them out below.

Cauliflower is known to ward off the risk of having a stroke by a staggering 52 per cent, according to a Dutch study. This recipe utilises cauliflower for delicious skewers that are paired with parsley tahini dressing and a spicy chilli jam.

The equivalent to chicken soup but better, this wonton soup might be a warm meal but it’s incredibly light and flavoursome. It’s also a fun one to make, so we recommend enlisting the services of a date or your partner to enjoy the process with.

With 32 grams of protein, this is a meal that will leave you feeling satisfied and they’re so delicious, you won’t even miss mince.

Known for its anti-inflammatory properties, turmeric is a great ingredient for adding flavour to any dish. Instead of eggs, the use of tofu adds some great protein.

This bowl of grains and green veggies serves as much protein as your standard Tupperware chicken breast.

Elevate your veg from carbs side dish to a gluten-free main event with a few high-protein upgrades.

Our take on the classic hamburger, but a lighter (and tastier) option for the summer months. This smoky slice of tempeh will have you believing bacon isn’t all it’s cracked up to be.

Stripping the meat out of this tex-mex classic doesn’t mean ditching protein or flavour.

Because who doesn’t love breakfast for dinner? These savoury pancakes are a delight thanks to the substitution of quinoa and chickpeas as flour which also adds more fibre and b vitamins.

Colourful and vibrant, this is a dish that you want to produce when summer entertaining duties fall on you. It’s packed with flavour and is a refreshing dish to dig into.

Because all dinners deserve to end in dessert. Consider this healthy take on a cheesecake that’s incredibly simple to make (it only has four steps) and is also packed with protein to help build that muscle.

If you’re on the go and looking for a protein-packed snack or a dessert, this vegan bar contains quick-acting carbs and muscle-repairing amino acids. And it tastes utterly delicious.

The study found that compounds in the berry helped reduce muscle soreness and regain strength faster.

Happy Hour Without the Hangover? Head This Way

Happy Hour Without the Hangover? Head This Way

Your favourite bevvies that won’t mess with your workout or wellbeing.

The MVP of recipes.

It goes without saying that if you want to lift big, you’ve got to eat big and for World’s Strongest Man veteran Brian Shaw, his calorie-dense diet is proof that food is necessary to fuel these machines.

Research suggests weight gain isn’t a result of how much you eat, but rather what you’re eating.

The perfect time to eat your way to better health and get your gut right. - by Nikolina Ilic